Christiana Mall in Newark (just off I-95) is undoubtedly the biggest shopping destination in Delaware followed by the Concord Mall in Wilmington and the Dover Mall on RT-13 in the state capital. 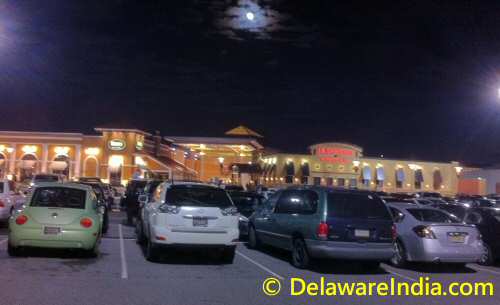 Once a dreary, depressing place for food, the eating picture at Christiana Mall has improved considerably and now sports a lively, spruced up look. 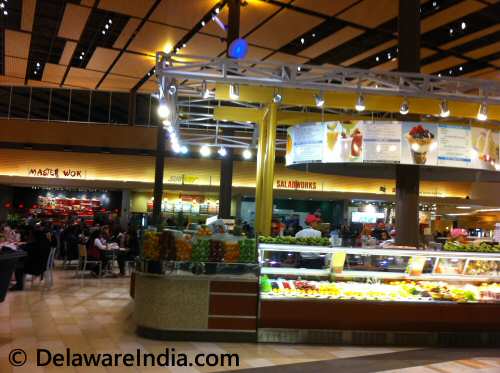 Unfortunately there is not a single Indian restaurant in Christiana Mall.

And we've been waiting for nearly 15-years for an Indian spot to open at the food court.

The only Indian stuff that you can get at the Christiana Mall are the Chicken Samosas at Cheesecake Factory.

Other Malls in Delaware

The other prominent malls in Delaware are Dover Mall and Concord Mall.

Unfortunately, they're just not in the same league and class as Christiana Mall.